A letter to first semester students

Dear first semester student,
It’s great that you are here. It means that you have decided to do in your life one of the few things which are worth doing. or spending your life on. That’s science! (…apart of course of arts and music :-)!) 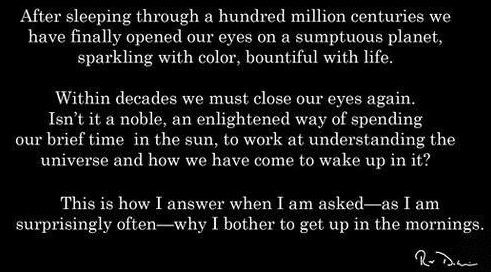 Have you done it on purpose? Or was it like in my case pure luck?

I remember that when I enrolled at the university I spent the whole summer thinking about what I wanted to do. At that time in italy, we needed to enroll in november and I had my high school exams in July. That summer I spent therefore 3 months trying to find out what I wanted to do, what I though, was worth doing.
A couple of days before the deadline I went to the university main’s building with 4 different envelopes containing my request for admission to 4 different classes: geology, engineering, physics and literature. I coulnd’t make up my mind which class among the four, was the one I wanted mostly.
I wanted to study geology because I wanted to become a vulcanologist (we have a big vulcan in Sicily – Mount Etna – and I had probably seen too many Star Trek movie when I was a kid!). On the other side I didn’t want to give up with the dream of becoming an astronaut and NASA did want their future employees to have a a diploma in engineering. I loved mathematics but my father, who was a maths teacher himself, had told me that he was going to break my legs if I was going to study mathematics. Physics was the nearest class to maths I could come up with. Last but not least I loved writing and I wanted to write a very good book. Good for me that I didn’t end up studying it because I am afraid my direct competitor would have been Mrs. Rowling.

At the university office I told the guy to pick one of the four envelopes. He looked at me and asked if I was joking” . I wasn’t, I couldn’t decide! He then took one , opened it and it contained my enrollment in physics. So that is how I chose physics!

Of course the first year was a complete disaster. Exams were not working well (with the exemption of the maths ones). Experimental physics 1 became my biggest nightmare. A colleague of my father, who was math’s teacher at the university, by the time he knew that I had finally passed this course with the minimum (at that time was 18/30) called me in his office and told me:

“Well you have two choices: the first one is that you registered for doing the exam again and you try to get a better grade. Then it is unprofessional if you are in physics and you get such a low grade in the first experimental physics course.
The second choice you have is giving up with physics. I can assure you that in a couple of years you’ll be giving up something else and then you will decide again starting something new….And then you’ll also give up, again and again.”

That was it! It might have something to do with my character (I am pretty stubborn!) but I decided I was not going to give up. Even though physics was not really what I wanted. In that first awful year I had realized that physics was not fun at all.
I loved science and I thought that there was nothing more interesting than science, but experimental physics 1 was all about newtonian mechanics.

Learning programs at universities are so organized that in the first semesters you are faced with topics you have already had in high school. You do it in more details but it might become boring (you’ll learn and understand the most interesting parts of newtonian mechanics by the time you also know general relativity and other stuffs) especially if you don’ have a good teacher.
And there are unfortunately many bad teachers even at university level.

I registered to do the exam again and locked myself in my room for 3 months. I really hated physics at that time! I think I never heated physics so much as in those 3 months preparation before the exam. Finally I passed the exam with the maximum grade (cum laude) and from that moment on I kept studying for the others with only one main motivation behind: I was not going to give up. I was going to graduate in physics, no matter how much it was going to cost, even though I didn’t like the matter at all. By the time I graduate I was in love with science again.

What is the lesson for you?

If some lectures are boring for you go in a bookstore and buy some books about science for general public. Don’t forget why you have chosen science, the first semester will be taught!
I’ll try to do my best by teaching Experimental Physics 1 but it might be that in some part the topic is boring or it might be that in some part it’s too much maths. We will need a lot of maths.
I never had problem with maths (I dreamt of studying it in the first place). If you don’t, well you might have had a really bad teacher and it’s probably time for you to get the beautiful part of it. Math is the language of the universe! If you want to understand the universe you better begin by learning its language.

Don’t give up: If you are playing an instrument you probably won’t play Mozart on the first few weeks

People who have success in life, no matter what they have studied (if they have studied at all) have never been afraid of asking.
Successful people were never afraid by asking of making a dumb figure.
If you don’t understand something, if you need help, if something does not seem to you reasonable at all then for God sake: Ask!
Some experiences you will only get if you ask.

You are going to be judged by our questions not by your answer.

“Genius is one percent inspiration, ninety-nine percent perspiration.”
In this famous quote from Thomas Edison there is a bad news for you: You will need to work hard!
The good news is that you are working hard for something you love, you have passion for. If you like mountaineering you might probably complain (I normally do) if it’s tough. But then the view from the top is so marvelous that it pays off the difficulties in climbing. 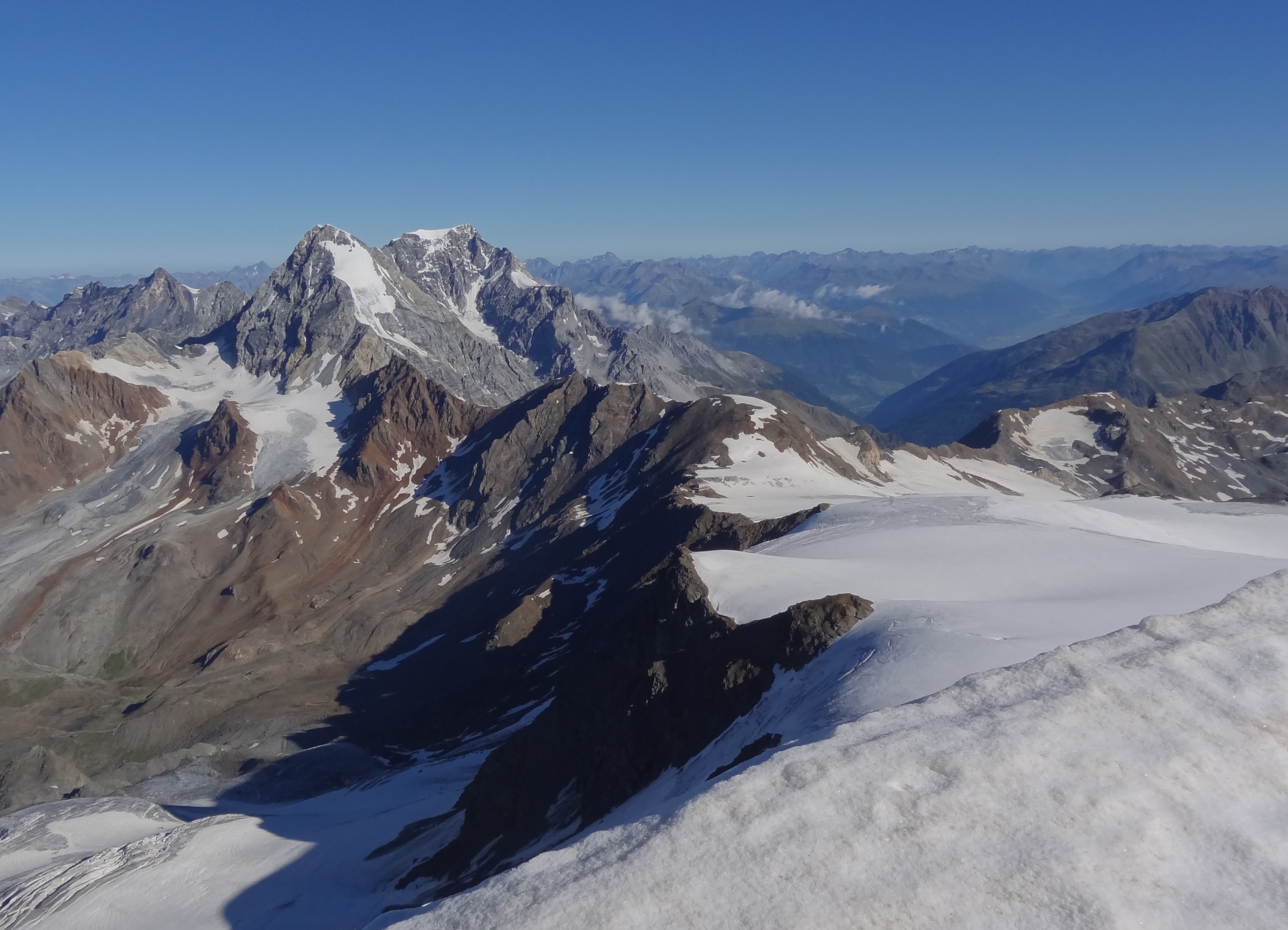 We will ask you to look in books an study books. But science is not only or it’s mostly not what you can find in books and physics is much more than a formula. Learn how to look underneath a formula. Look at nature. Have fun in discovering.
You have decided to study the funniest play in the universe.
You have decided to read the best novel it ever existed. And that’s the story of the universe. And the best part of it is that by the time you’ll be at the final chapter then you will find out that by turning back to the first page a new story begins …